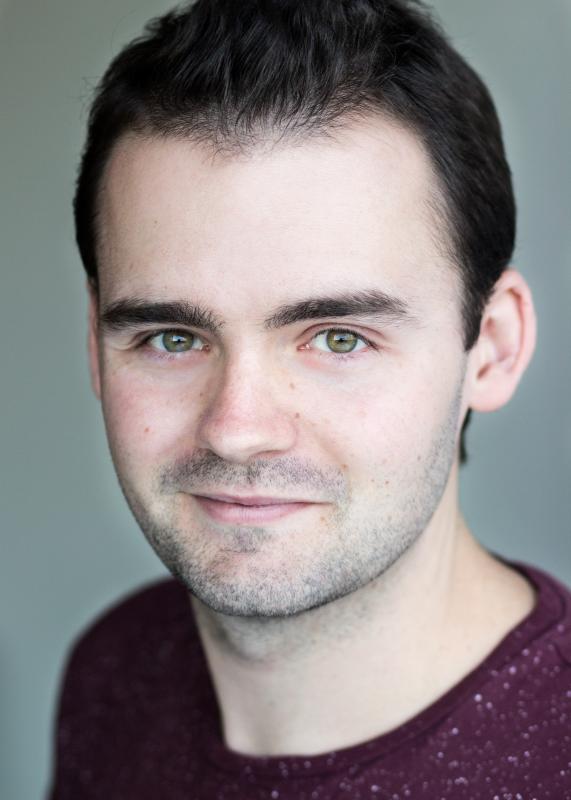 Conor trained at Mountview Academy of Theatre Arts in with a BA(Hons) in Acting. He is also a strong singer, having performed in bands, choirs and musical theatre productions. Since graduating he has worked in touring theatre, audience interaction, new writing and musicals. His interests include voice over work with animation and video games as well as innovative and groundbreaking theatre and film. Conor has also worked as a Sound Engineer, which has proved extremely useful in voiceover projects.

Conor also composes music, having done the sound design and composition for plays at the Finborough Theatre and Hope Theatre in London. He works freelance in theatre and event production.