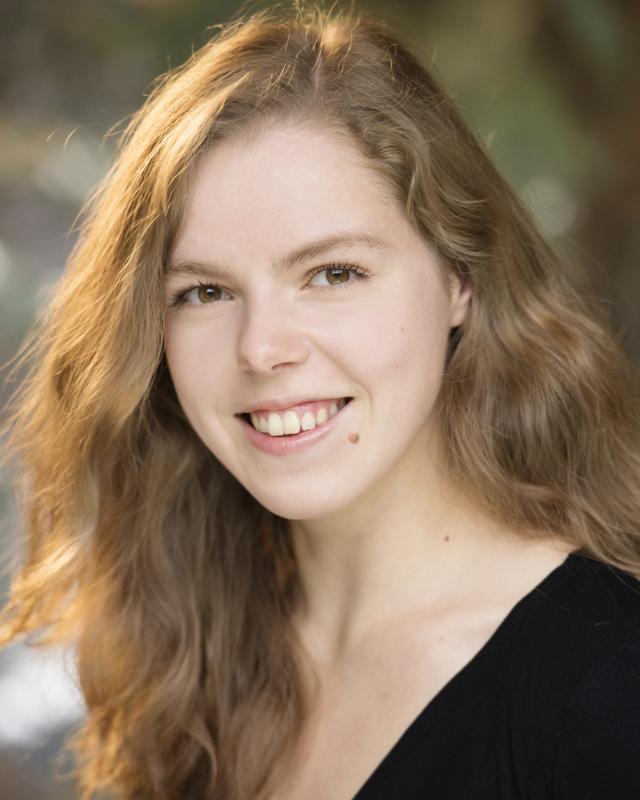 Birte graduated with a First Class degree from East 15 Acting School and an MA from the Royal Central School of Speech and Drama.
As an actor-musician and dancer, she brings diverse training in different theatre forms from all over the world that enhances her understanding of acting with additional physical and musical vocabulary. She uses these skills to specialise in devising shows, preparing a character and bringing her own initiative to a project.
Birte has completed several voiceover projects for video games and corporate projects, including EA Games. With her unique tone and resonance, she has expanded her career with the power of her voice!

Birte is bilingual and speaks fluent English and German. She often composes her own music and plays the flute to a high standard. Birte also plays the piano and is an accomplished singer.